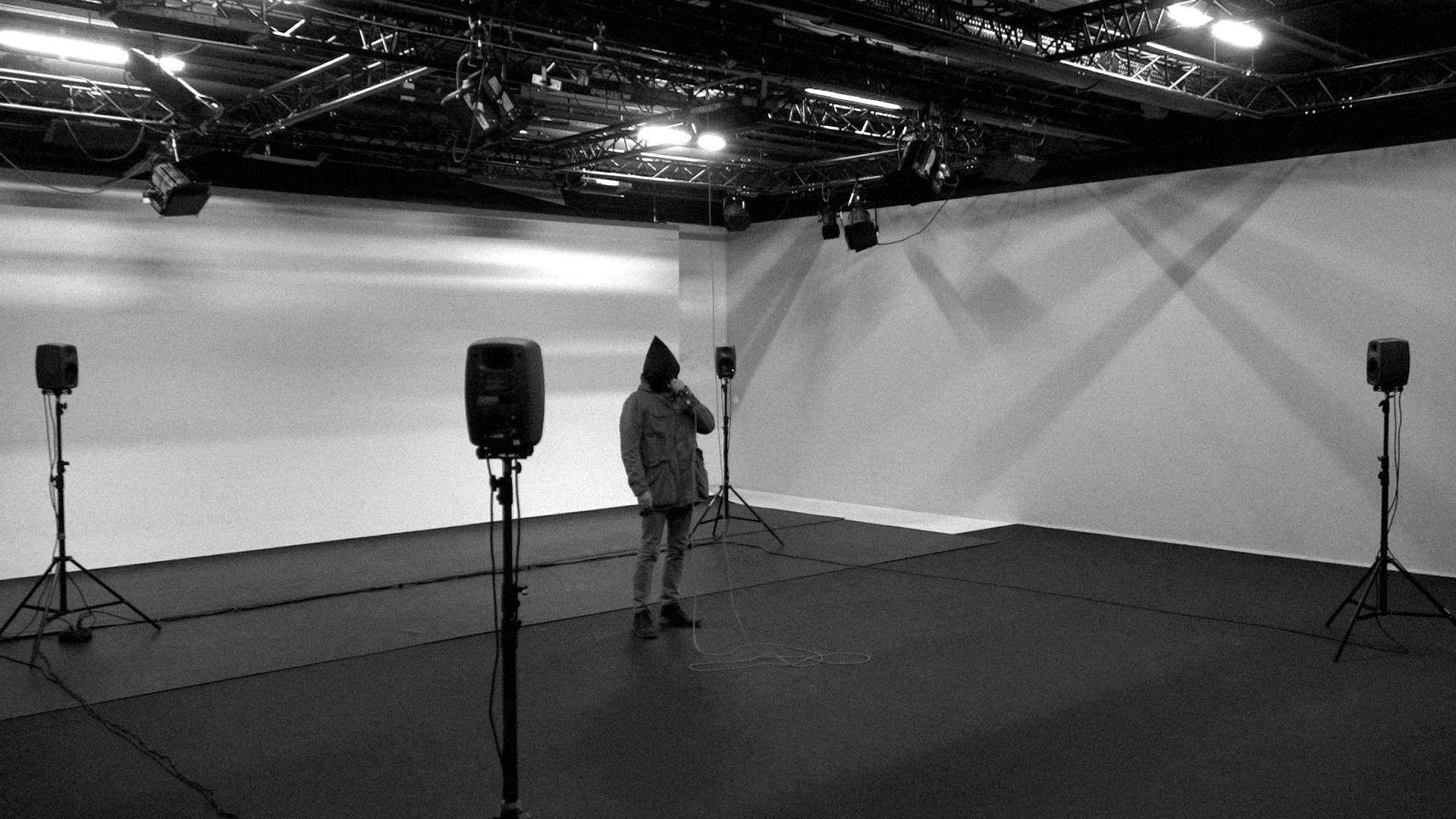 In the 1980s Peru was involved in a complex crisis, which was the result of several different crises that had erupted before
and whose origins find their roots throughout history of Peru. These events severely sharpened the resulting conflict.

The political violence that broke out was the manifestation of many deeper problems intensified with the situation in which Peru stood. Drug trafficking, corruption, racism, poverty and lack of interest of the state allowed the creation of "liberated zones“ where insurgent groups sought to impose authoritatively on the population.

The state answered to the subversion with counterinsurgency tactics, which caused a high social cost and placed the population between two fires. Especially the indigenous peasants were true victims of this violence. The population suffered from killings, kidnappings, forced disappearances, torture, unfair detentions and violation of human rights.

The Truth and Reconciliation Commission (TRC) [1] in its final report estimates that the most probable number of fatal victims of violence is 69,280 people. These figures surpass the number of human losses suffered by Peru in all the external wars and civil wars that occurred during its 182 years of independent life.

The TRC has verified that there was a well-known relationship between the situation of poverty and social exclusion, and the probability of being a victim of violence. In the Andean department of Ayacucho there are more than 40 percent of deaths and missing people reported to the TRC. When adding the victims consigned by the TRC in the departments of Junín, Huánuco, Huancavelica, Apurímac and San Martín, it reaches 85 percent of the victims of the TRC.
The peasant population was the main victim of violence. Of the total number of victims reported, 79 percent lived in rural areas and 56 percent were involved in agricultural activities.

Likewise, the TRC reports that, together with the socioeconomic gaps, the violence process highlighted the seriousness of the ethnic-cultural inequalities that still prevail in the country. From the analysis of the testimonies received, it turns out that 75 percent of the fatal victims of the internal armed conflict had Quechua or other native languages as their mother tongue.

The figure of 21,596 missing people must be added to the large figures cited by the TRC and, with the same emphasis and interest, to point out that the State has the greatest responsibility with the 9,427 cases that would represent 43.65%.

In the name of defending democracy and the country, the State (armed forces, police, paramilitaries and self-defence committees) disappeared Peruvian citizens, raped women, mothers and teenagers. The disappeared people were previously detained, interrogated, beaten, tortured, liquidated, burned and buried somewhere. There was, therefore, no respect for their basic rights: physical integrity, defend themselves in a fair judgment, be alive, be returned to their families for a family and human burial.

On April 23, 2018, the General Directorate of Search for Disappeared People of the Ministry of Justice and Human Rights (DGBPD) presented the Base List of the National Registry of Missing People and Burial Sites (Renade) [3], amounting to 20,329 people disappeared during the period of violence 1980 - 2000.
This list includes 3 main categories of records: the 13,764 people whose whereabouts are unknown or uncertain; the 5,700 people with known whereabouts but without legal certainty of their death; and the 865 people who were disappeared but who have already been found and whose remains have been returned to their families.

In its conclusion 55 the TRC notes that these violations of human rights "constitute crimes against humanity as well as violations of the norms of International Humanitarian Law." This conclusion has been frontally rejected by the armed forces and by a large part of the Peruvian political class.

According to data from the EPAF [4], in Peru there are some 4,600 mass graves with the remains of the disappeared.
Ñoqayku seeks to recover and maintain the memory, in this way to make known what happened in Peru
during the 1980-2000 period and to pressure the Peruvian government to expedite the policy of individual reparations to the victims.

1.-The Peruvian Truth and Reconciliation Commission (TRC) (Comisión de la Verdad y Reconciliación (CVR)) (June 2001 – 28 August 2003) was established in 2001 after the fall of president Alberto Fujimori, to examine abuses committed during the 1980s and 1990s.

3.- The RENADE contains names and surnames of each person, date and place of disappearance and a brief account of the facts. It is the first official document that brings together and centralizes the data of 20,329 people, between disappeared and victims of the period of violence 1980-2000.

Base List of the National Registry of Missing Persons and Burial Sites (Renade) by the Directorate General of Search for Disappeared Persons of the Ministry of Justice and Human Rights presented on April 23, 2018
download | document still not public online