STM~ is an ongoing collaborative research project by Luis Sanz and Niculin Barandun resulting in a series of works about quantum physics.

«STM~ Duality» is inspired by wave–particle duality. Waves and particle simulation through interconnected data-systems are used to create a unique synesthetic experience.
Indivisible elements that shape a sculpture of space-time and result in a sensory experience. An indeterminate journey with its own natural laws and principles unfolding before the eyes of the spectator.
The laws that influence both the particles and the sound are created by the artists, but they include randomness.

The investigation, which follows a research through design approach, is divided into five parts:

Exploration of the basic qualities of waves and different methods of synthesis
Sine waves - the purest form of waves. Noise and random full frequency spectrum.

Visualisation of waves
Synesthetic statistics; the perception and understanding of waves as a sensory experience.

Data Network
Particles and waves - bodies and sound - in unison and in interaction through networked data.

Human Interaction
The independent existence of the audiovisual environment can be disturbed by the observer, resulting in an exploration of his own a priori. 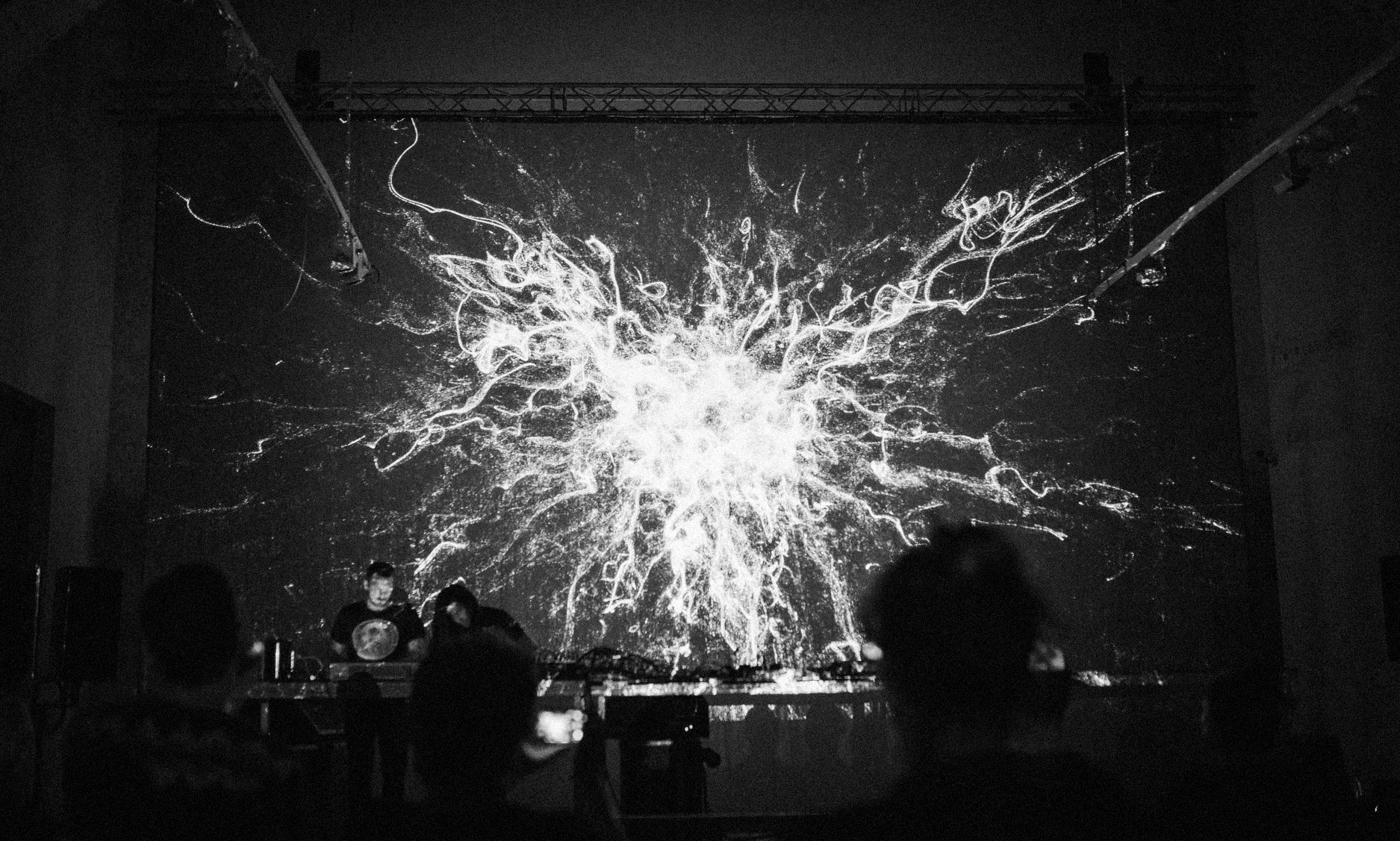 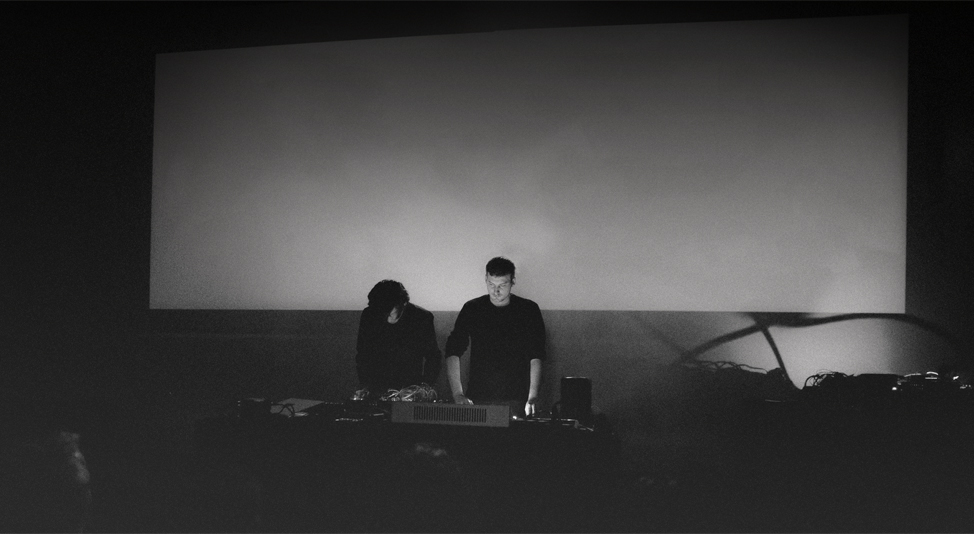 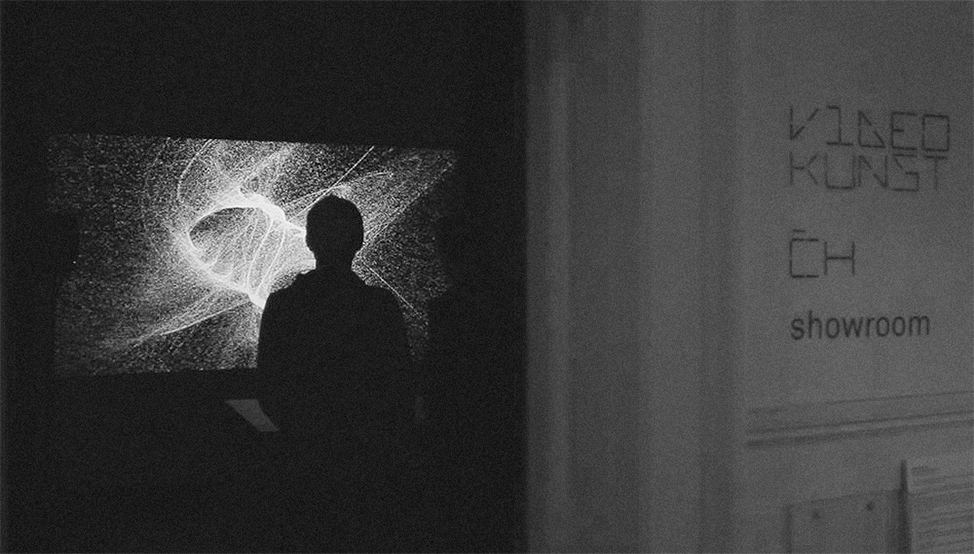