Unhörbares is an ongoing collaborative research project by Luz González and Luis Sanz.

In our everyday lives, electromagnetic radiation is all around us. At home (multiple wifi connections, wireless phones, smart meters, microwaves), attached onto bodies (cell phones), and in public and work spaces (wifi, multiple cell phones towers). With homemade sensors we transduce this energy into audible sounds. Thereby we explore their character and influence as well as the human border between the audible and the inaudible.

Introduction text for the exhibition at Cabane B Kunstraum by historian Jonas Bürgi, 10.10.2018

Electromagnetic waves are everywhere. They penetrate us and our surroundings, make a highly technological everyday life possible, and yet we normally do not perceive them directly. The waves that travel between our mobile phones, for example, or are generated by electrical devices, we can usually neither see nor hear.

In the form of visible light and invisible natural radiation, these waves have always been there – without them there would be no life. However, since we have started using electricity, and especially with the advent of telecommunication and digitalization, their presence has increased dramatically. They are a dimension of reality which, like our entire environment, has fundamentally changed and continues to change.

Luz González and Luis Sanz make this invisible reality perceptible in Cabane B. To do so, they receive the waves with electronic devices and convert them into audible sounds. Wire coils through which an electric current flows create an electromagnetic field. When the waves emanating from mobile phones, kitchen appliances or power lines, for example, hit this field, they influence it. This change can be translated into sounds.

These rhythms and sounds have a very special aesthetic effect: it seems magical when reality suddenly seems to have an additional level. But this perception also raises questions: What other influences do the waves have on us? The question of whether artificially generated radiation in higher doses is harmful to our health is a recurring theme. So does the magic have a frightening flip side?

But the network of signals can also be seen as a symbol for an increasingly interconnected world, for the technologizing of our everyday life. And if one reads the waves as traces of interaction, a map of relationships between people, institutions and machines emerges.

Between these points, not only news but also money flows. The society created by these relationships is characterized by power structures and inequalities. Luis Sanz and Luz González see a critical potential in the transformation of the waves into audibility: “If we are more conscious of this part of reality, we have a better basis for thinking about our society. 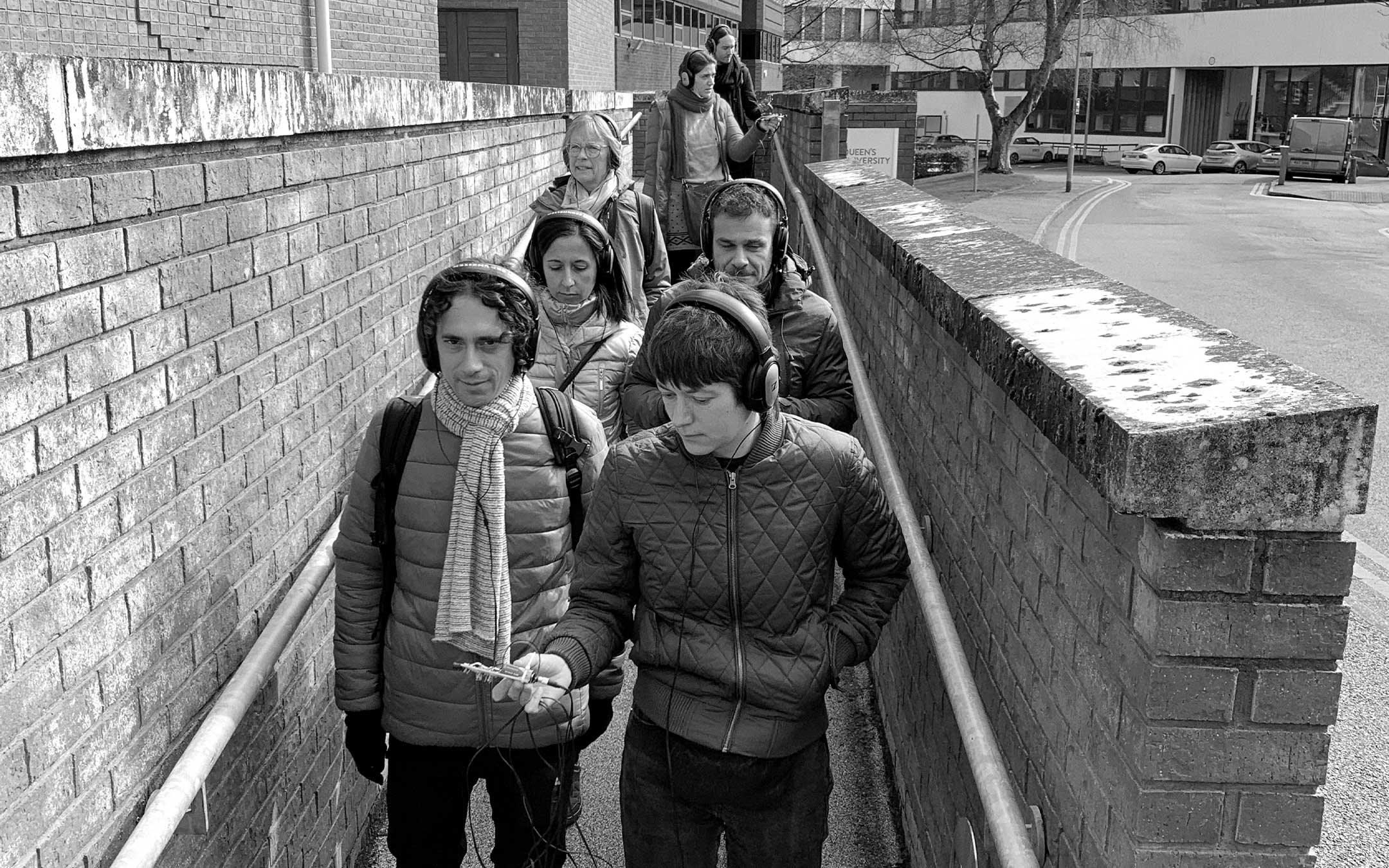 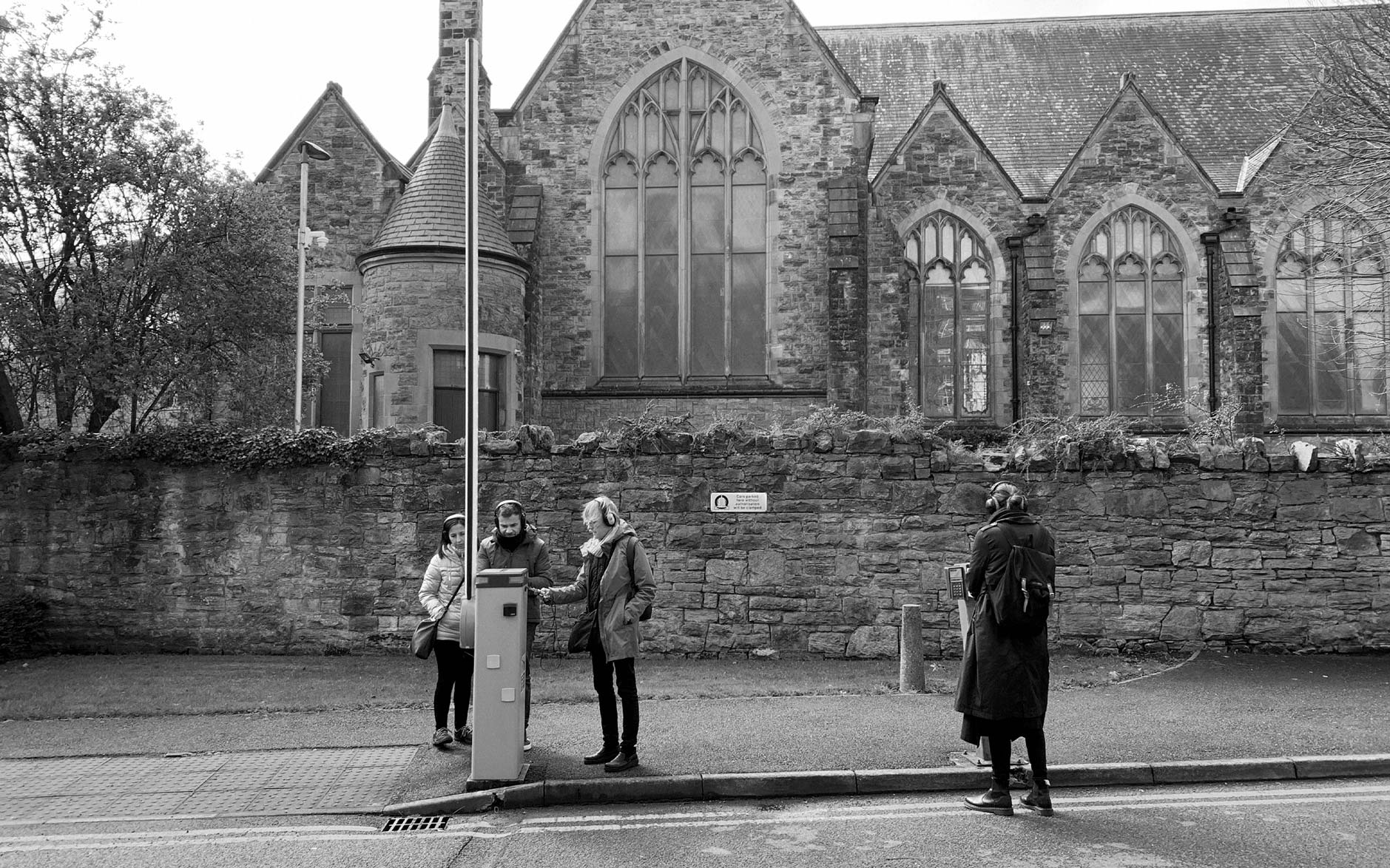 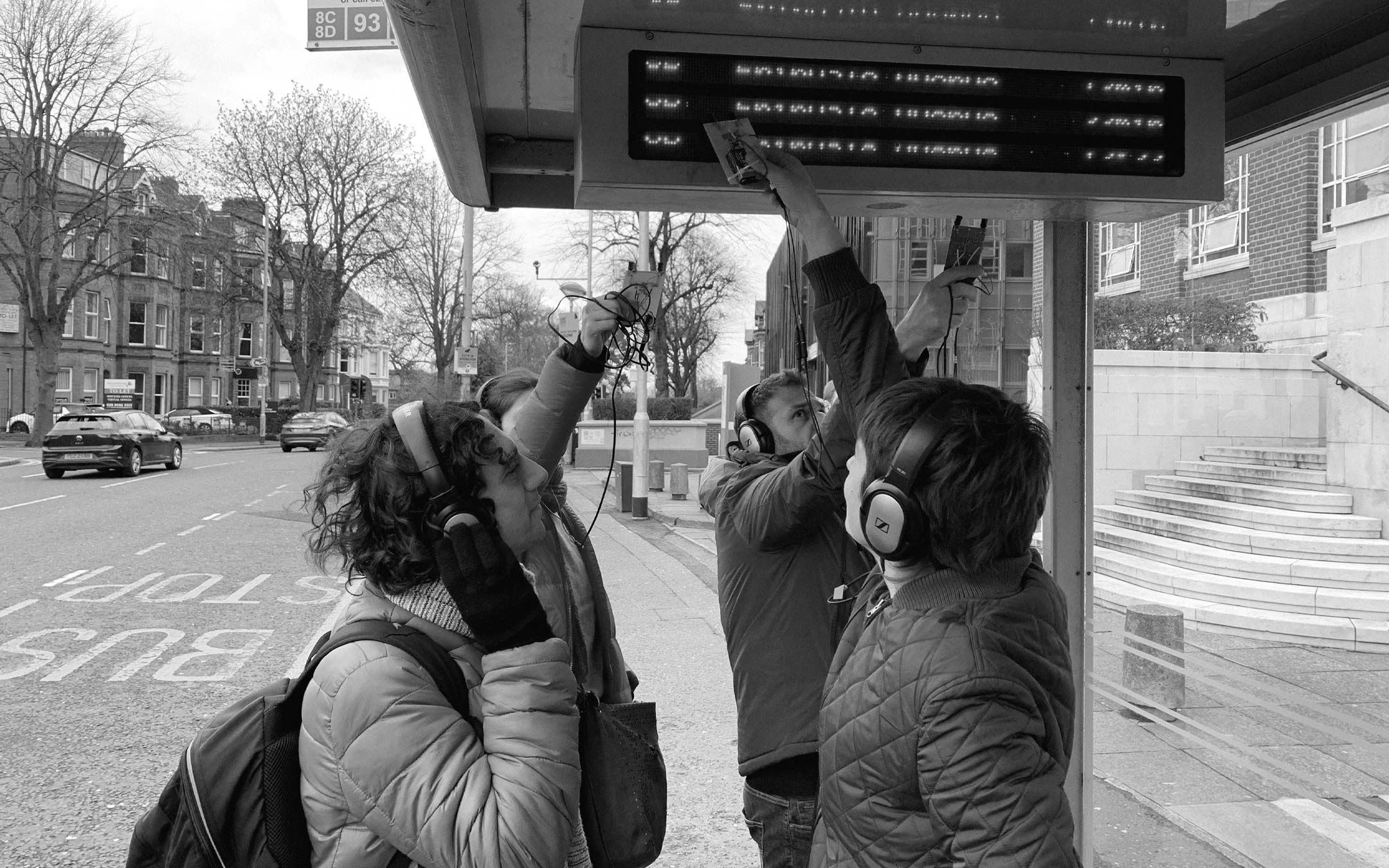 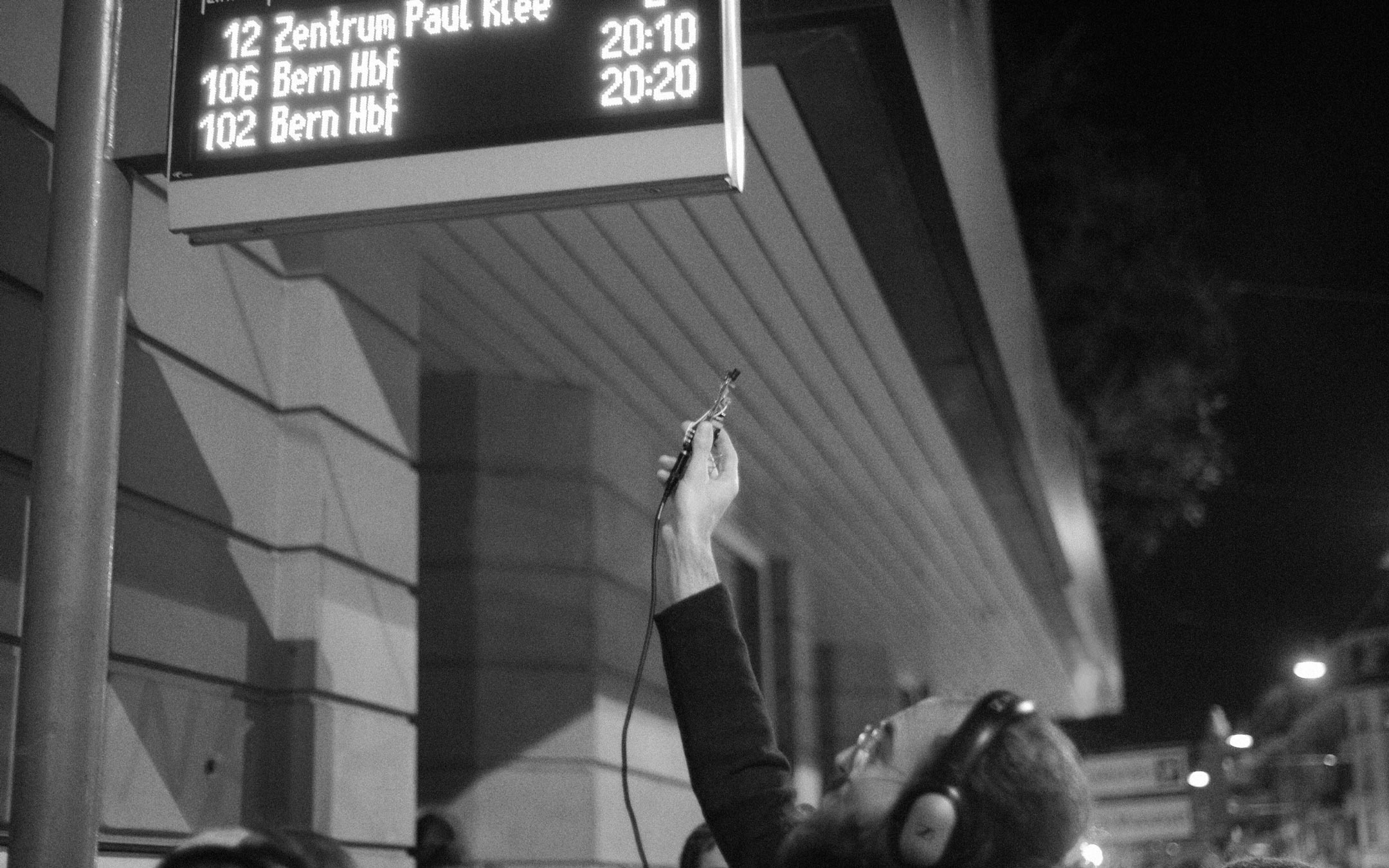 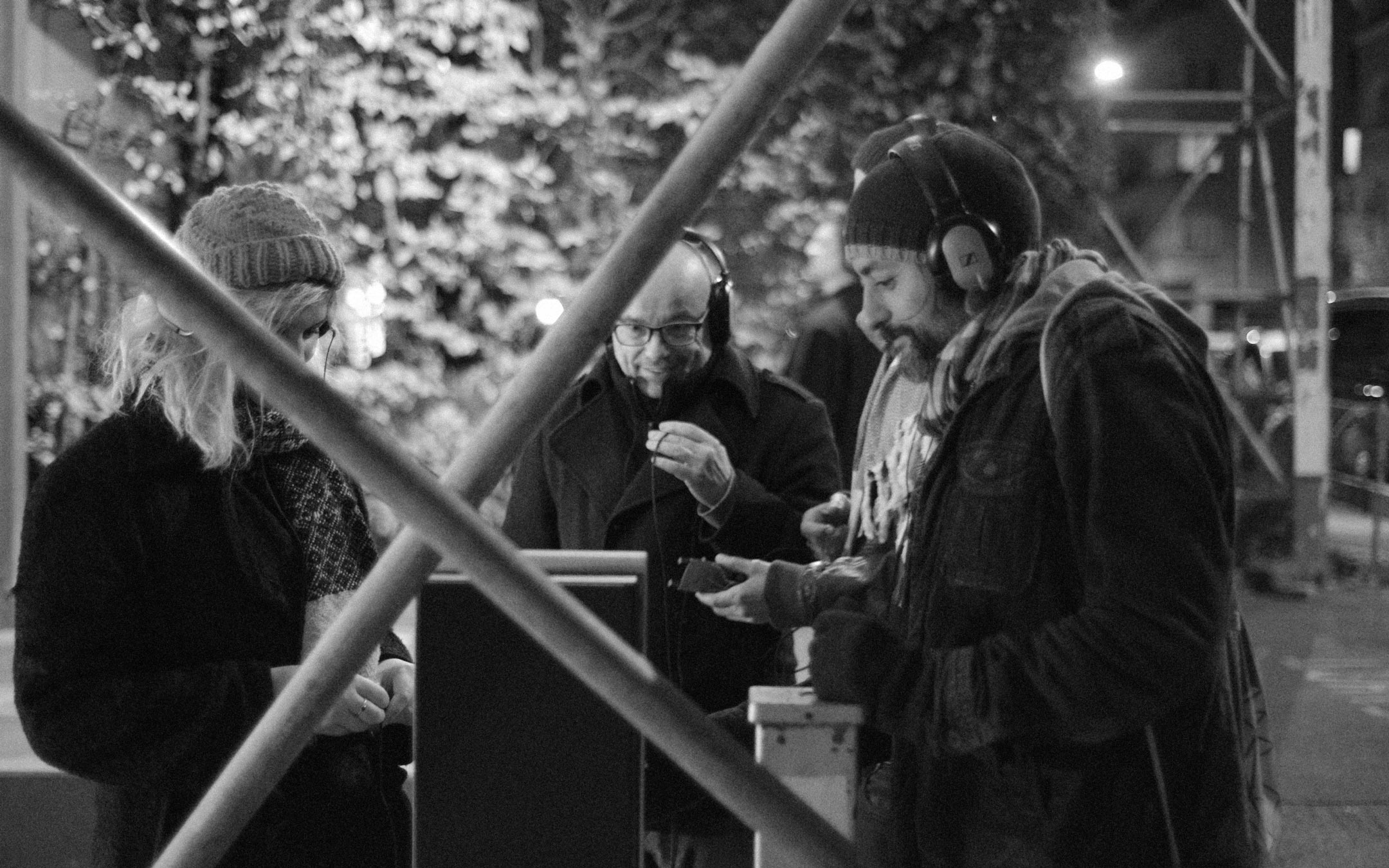 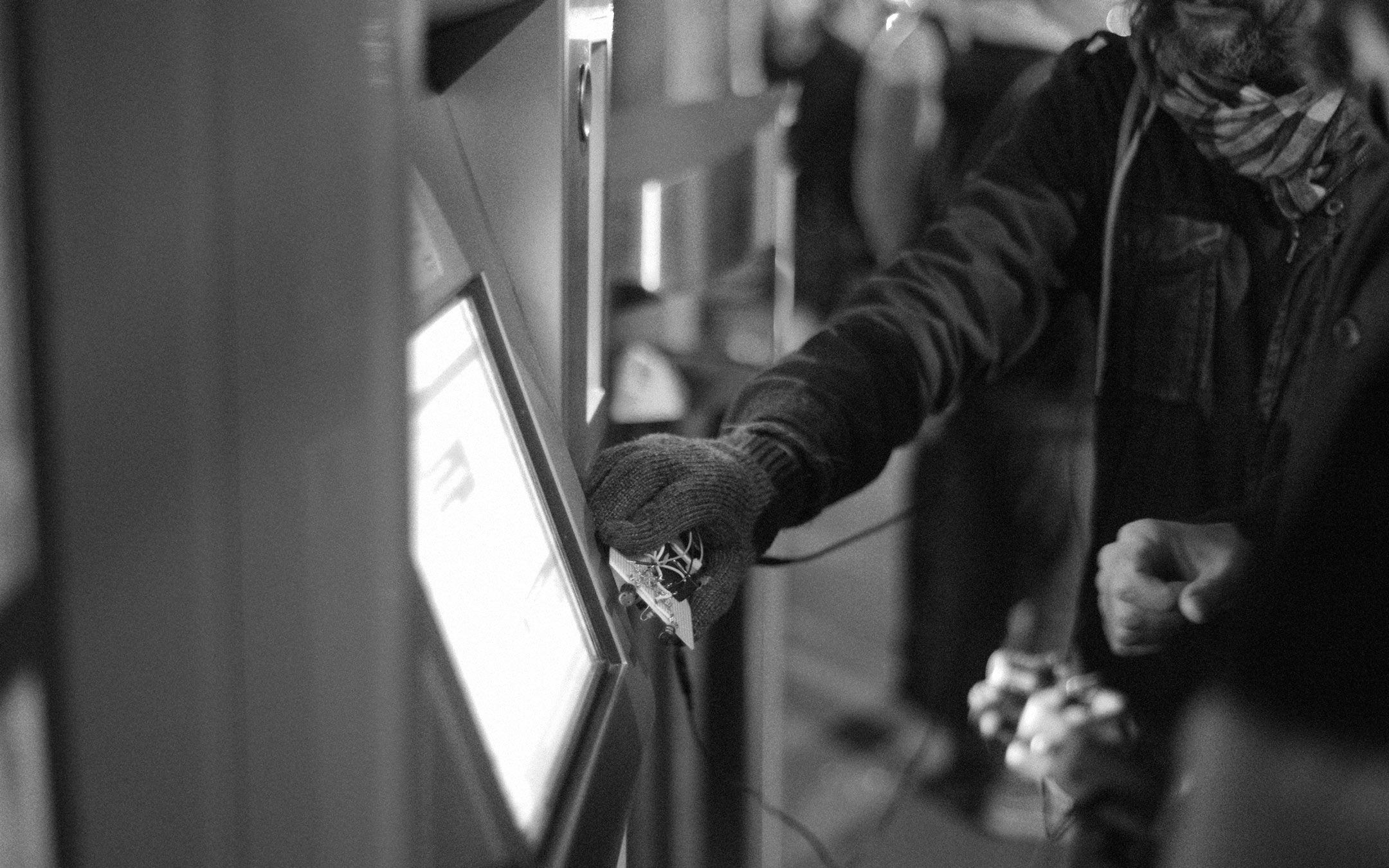 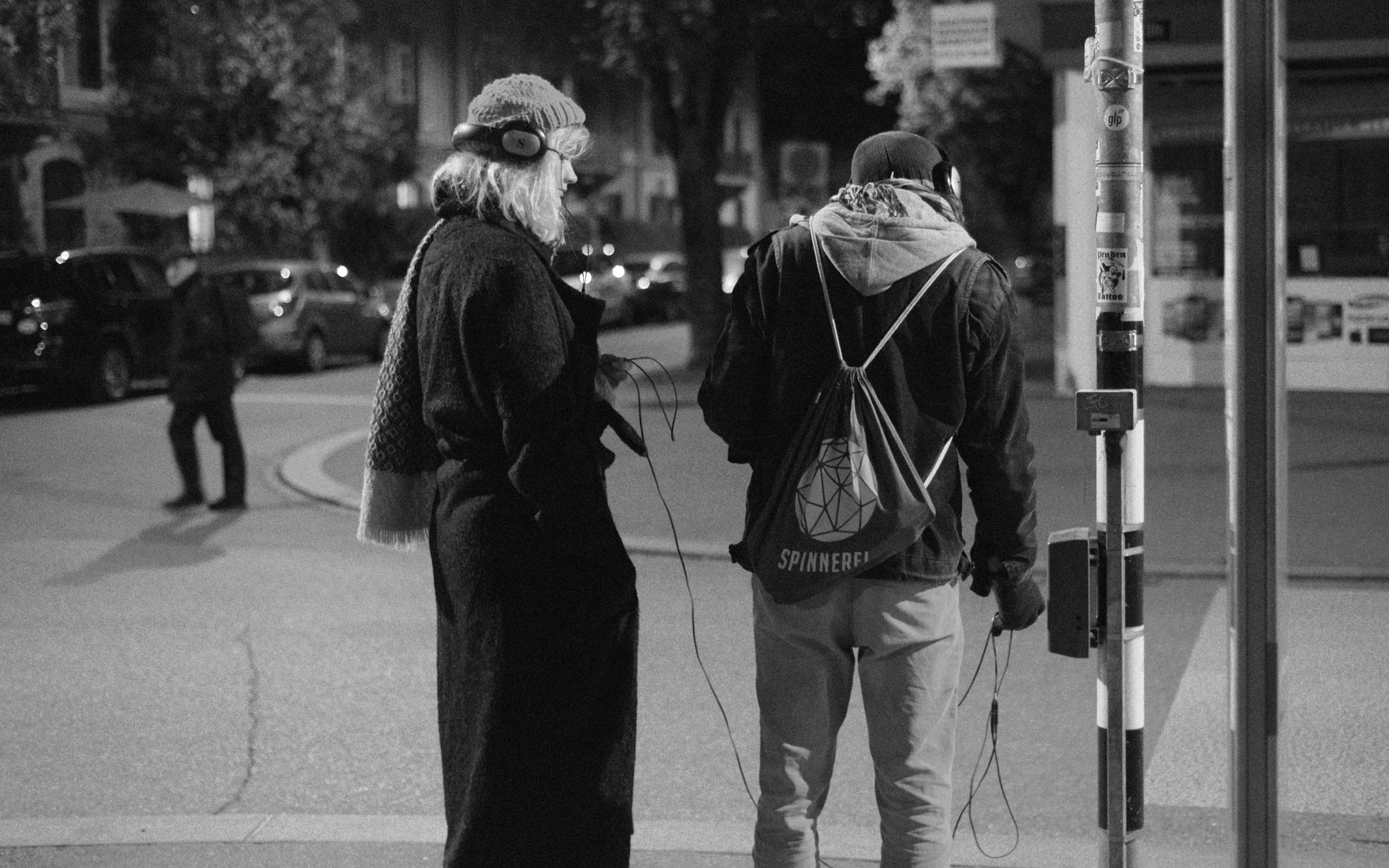 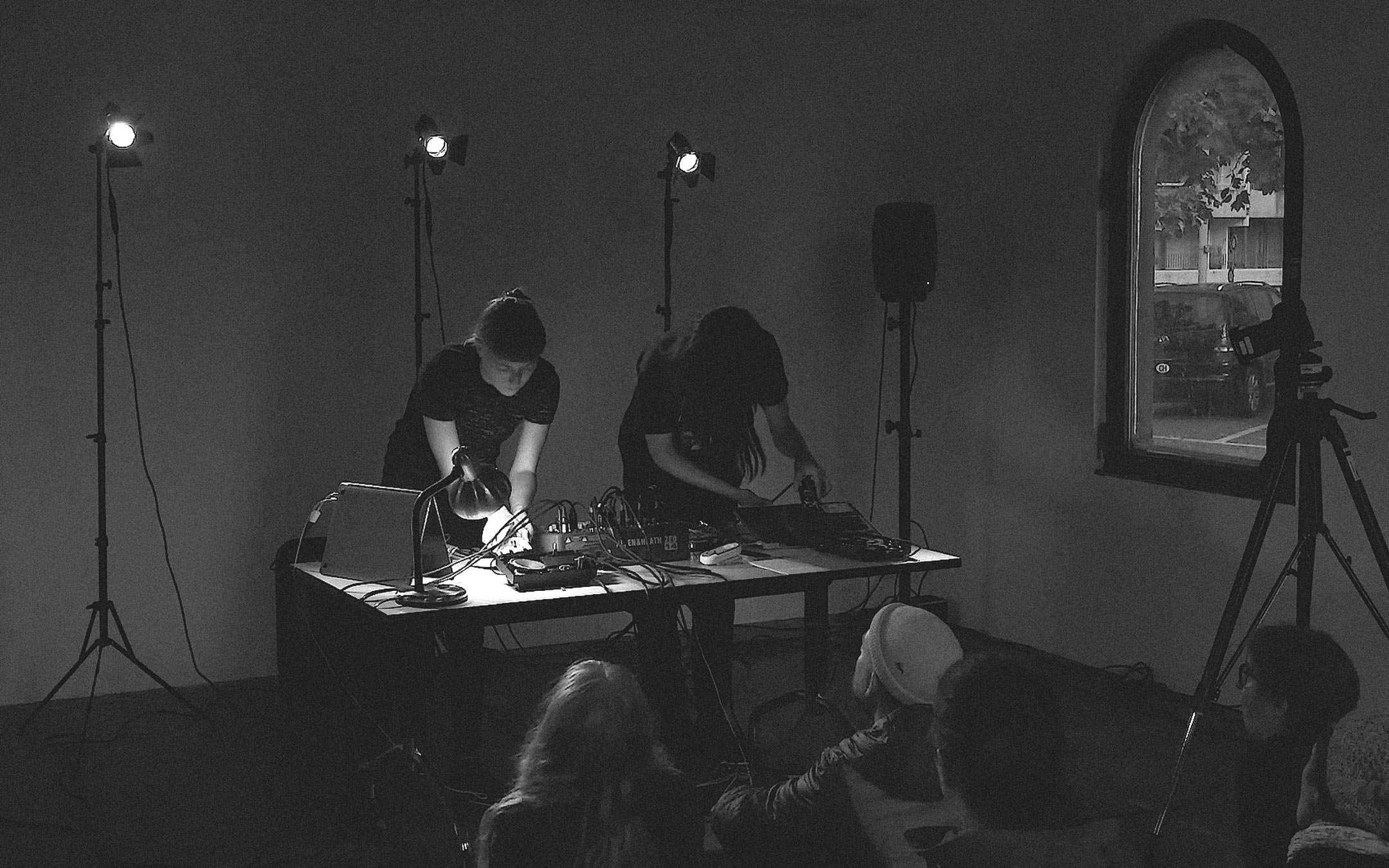 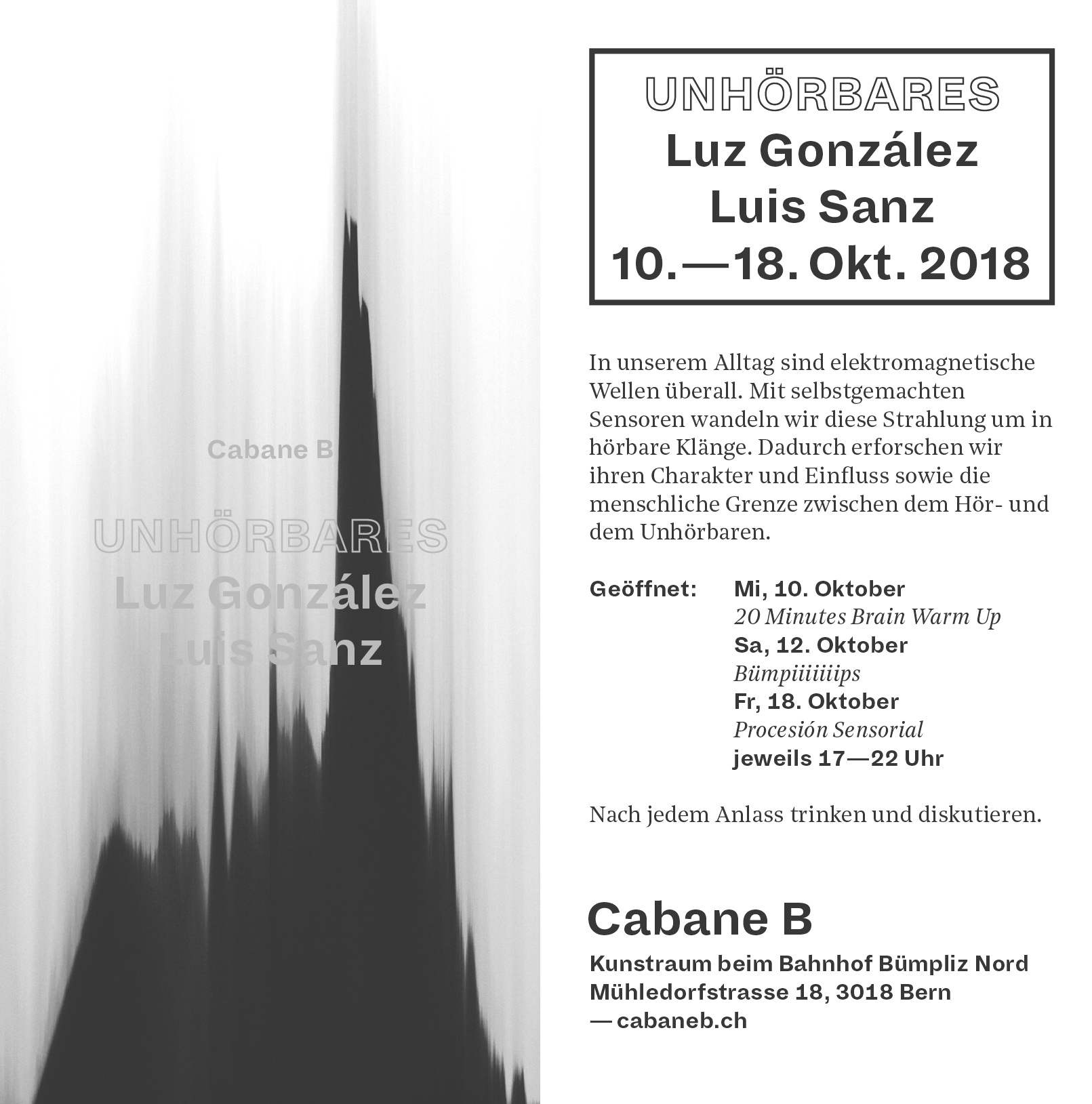 
With the support of Kulturesk